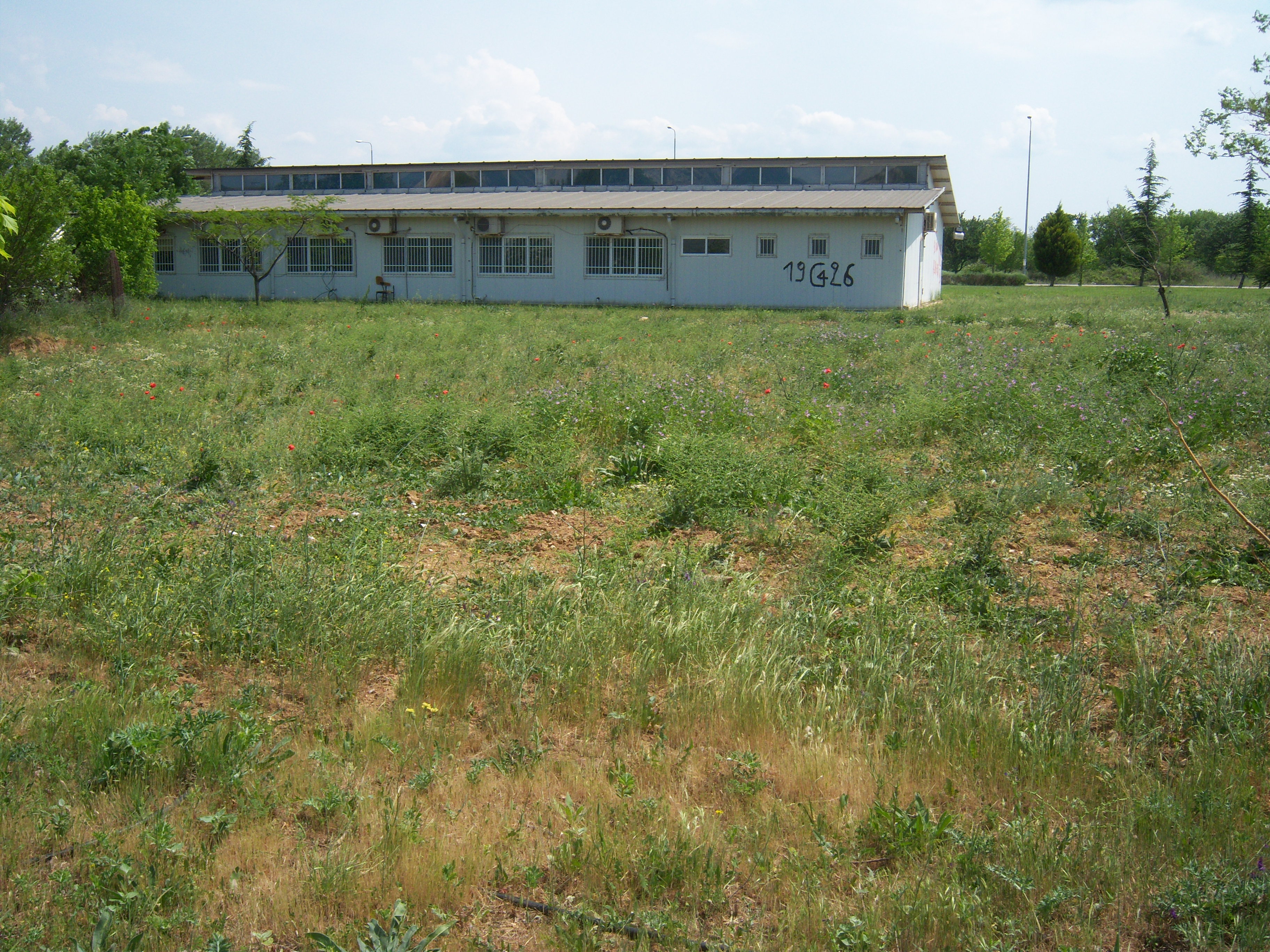 An Erasmus exchange with Komotini, Greece

I had never heard of Komotini until the desire of one of their professors to spend a week in the UK led to an invitation for someone in my department to spend a week there. But hey, I thought, how can you go wrong with a week in Greece? Actually, of course, a lot can go wrong, and a lot did go wrong, but the trip was great fun and really opened my eyes to the conditions in which some people manage to teach, learn, and even do research.

Komotini is in the northeastern tip of Greece, very close to Turkey. It is full of mosques and picturesque women in headscarves speaking a language that is definitely not Greek — but the Greek speakers say very firmly that of course there are no Turks there. And indeed there do not seem to be any at the university, which occupies a huge and most empty campus on the outskirts of the town. The university was once scattered throughout the centre of Komotini, but at some point they decided to move and consolidate into one campus — and then a financial crash came before they had built most of it, so most of it never got built. The Classics department, which I was visiting, consists of a cluster of port-a-kabins surrounded by fields of tall weeds. The weeds are rather attractive, great for biodiversity, and no doubt save on water and energy, but along with the dry, empty moat beside the main university bus stop they give the impression that the campus has been abandoned. There is no university library, but Classics has its own small collection of books in one of the cabins; none of the books are recent, as there is no acquisitions budget, and many are not in the catalogue, as for decades there has been no money to pay a librarian to catalogue them. And yet some pretty decent research comes out of this department, in part because of the frequency with which they take Erasmus visits to universities with better libraries.

Owing to all those Erasmus exchanges the Komotini Classicists are well-practiced at incorporating visitors into their community; in fact they seem to have visitors most weeks. So they arranged for me to teach a range of classes whose students were tolerant, flexible, and sufficiently competent in English to understand at least part of what I said. Unfortunately once those criteria had been met there was no room for also considering whether the topics of the classes were ones about which I had any expertise, so I was initially shocked to find that I was booked to teach a whole set of subjects I knew nothing about. With practised ease the Komotini Classicists calmed me down with assurances that there was no need to even mention the ostensible subjects of those classes; I was welcome to lecture on any Classical topic that interested me. Though initially a bit doubtful that the students would really put up with that, I found that they would: they sat tolerantly through classes on topics wildly different from what they were supposed to get, and even asked good questions at the end. Maybe they found it useful to practice their English.

Classes at Komotini consist of two teaching hours with a break in the middle. In ‘my’ classes I did the first hour, and then after the break the students’ real teacher did the second, while I stayed to watch. I couldn’t understand everything, as my modern Greek is not as good as the Komotini students’ English, but I usually got enough to realise that there was real education going on there, despite the difficult conditions. Perhaps that is why the students keep showing up to class. They are not, of course, Greece’s best students; when asked why they had come from all over Greece to study in Komotini, they explained with charming candour that they had done badly on the national university entrance examination and therefore had not been admitted anywhere better. But they did not seem to be dissatisfied.

Before going to Komotini I had been acutely aware that our university library is second-rate and our facilities not always state of the art. But upon returning, I saw my university as the Komotini Classicists do: as a precious opportunity to be treasured. Thus I gained more from that week in northern Greece than I would have from a week in a top-class university with all the facilities whose lack had bothered me before I left. 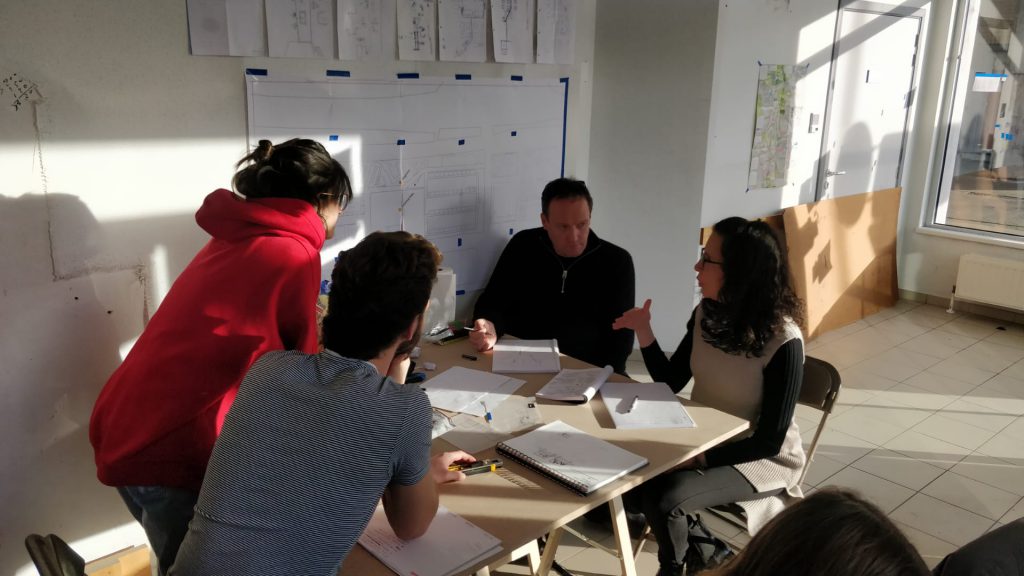 Our Erasmus Staff Exchange experience with the University of Antwerp was fantastic, very rewarding. We were selected as one of… 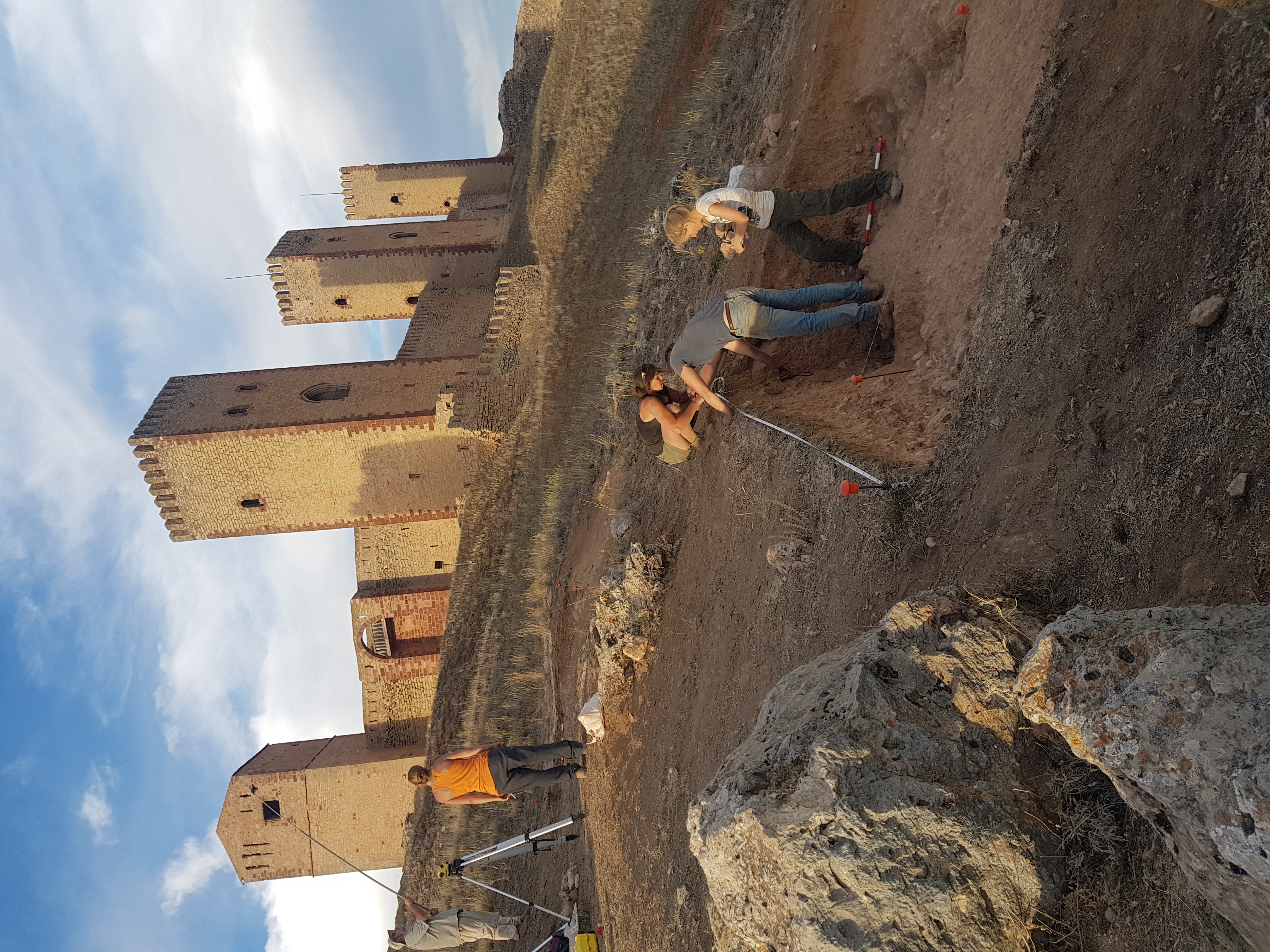