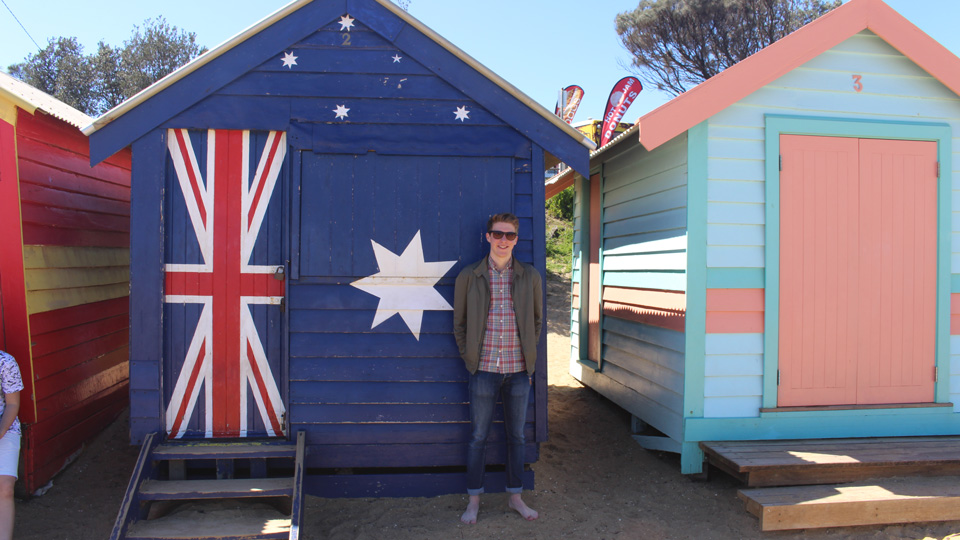 For the love of Quokka

And so it is: my semester abroad has come to a close. Right now the end is in immediate sight but that does not mean that I squandered my last month in the land down under; sat on my haunches waiting for my flight home. Far from it! These last few weeks, like my whole time here in Australia have been outstanding. So let’s get into the details as I recount some of the spectacular stuff that I’ve recently experienced.

Firstly, what goes around comes around, as Ellie, my Melbourne-based study abroad partner in crime, came to visit me here in Perth. During Ellie’s time in Western Australia, we went on a quick tour of the state’s sightseeing highlights, including areas such as Fremantle Prison, as well as areas of the capital that I had not previously visited. However, the pinnacle of this lightning stop tour had to be travelling to Rottnest Island. A short ferry-ride from the coast of Perth, Rottnest acts as one of the few homes of the quokka, which are often cited as being the happiest animal on Earth.  After spending the day on the island, in their company, I have to agree.

After Ellie’s visit, normality resumed for a short while as I finished off some assessments. However, this did not last for long as I jetted off to Sydney to spend my penultimate week visiting family friends.

Sydney, like everywhere else that I have been in Australia, is an incredible city. The streets were lively, the people were welcoming, and the weather was beautiful. Thanks to an abundance of establishing shots from every movie that has ever had a scene set in Sydney, the iconic image of the Opera House has been ingrained into my consciousness since I was a child. I was always aware of it being a spectacular architectural achievement but actually witnessing the endlessly photographical building (or buildings) with my eyes was a breath-taking experience. Also, to see this building from the top of the Harbour bridge climb, on cloudless, sunny day, has to be one of the greatest moments of my life so far.
As stated earlier, I stayed with family friends while in Sydney and I could not have wished for better hosts. So generous and kind, with a great knowledge of the city, it was shame that I couldn’t stay any longer. When one of them comes to visit me and my family in the future I hope we can return the favour.

And after Sydney that was it – back to Perth to collect my things and say good bye to my friends at Curtin. I’m sure I will see them again.
Now it’s a very peculiar sensation as I write this final blog sat in Perth airport, waiting to board my first of two planes home. I feel as if studying in Australia is the only thing I’ve ever known, with my time at Reading being a distant but fond memory. At this moment I truly feel split between two worlds. Travelling and exploring the Land of Oz has been a terrific experience that I am going to miss dearly. But at the same time, I am longing for the crisp, chill air of Britain as Christmas creeps upon us. There is something very unsettling about tinsel being displayed while the sun blares down in 30 degrees Celsius. Either way, I’m sure I’ll settle on an opinion when I write my retrospective blog in about 4 weeks. Till then, in the words of Simon & Garfunkel, my thoughts go “To England, where my heart lies.” 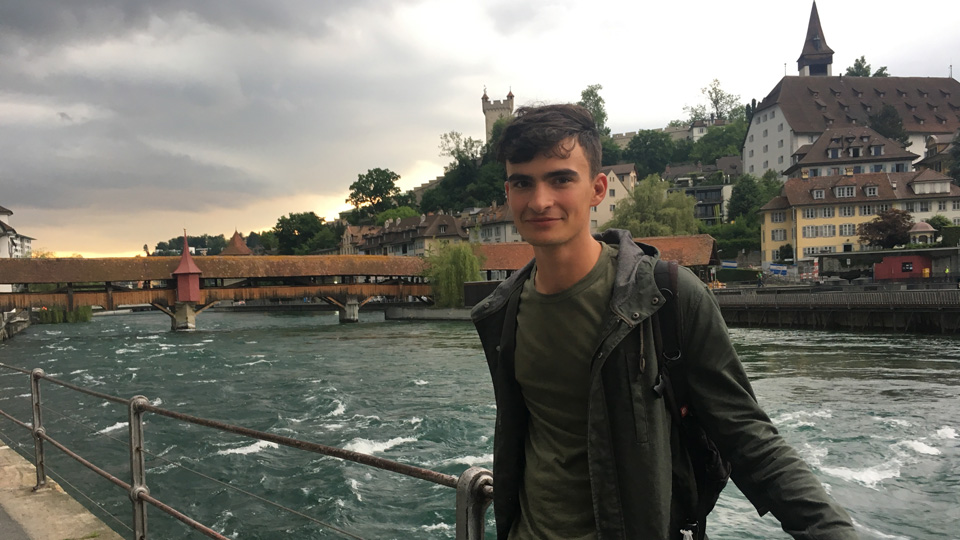 Tom is currently studying abroad at the University of Geneva with his French and Economics degree at Reading. We catch up with him… 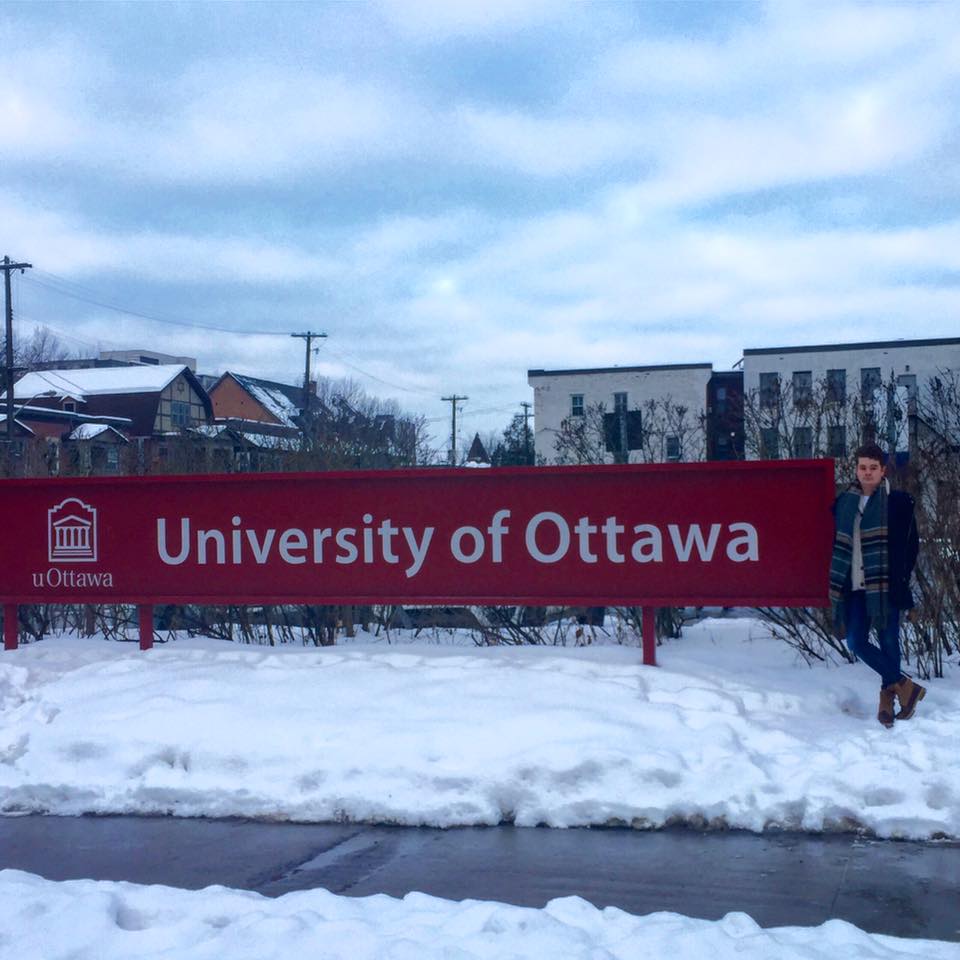 My last few weeks in Ottawa were hectic to say the least. Knowing my time in…