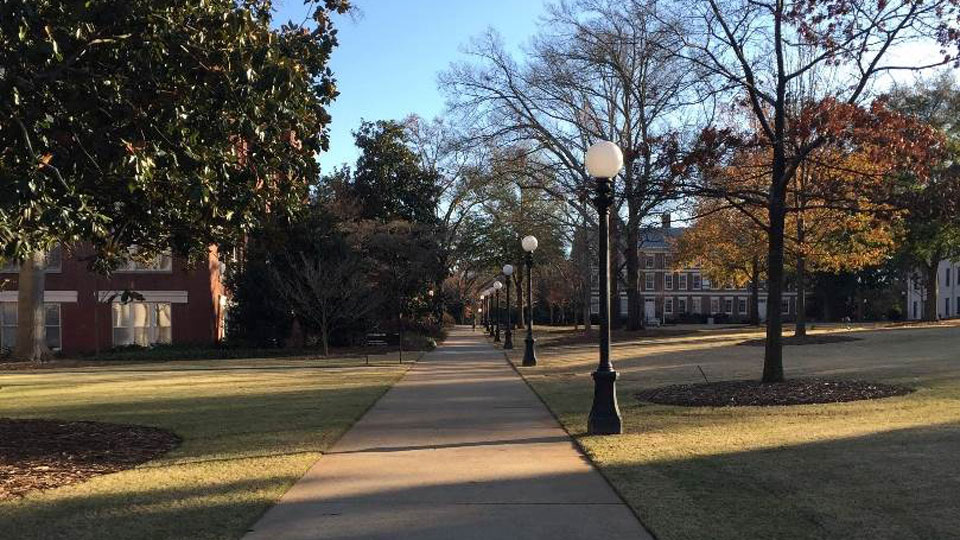 Reflecting back on my time leading up to the end of my term abroad, I found myself enjoying the company of friends that I got so used to seeing on a daily basis whilst balancing academic work. I had one of the greatest terms of my life so far in Georgia. I embraced and got stuck into the Georgian culture of football spirit and their college traditions as well as making the most of my breaks by travelling to surrounding states.

During a small break, I was able to take a short trip to North Carolina with a few Britons just to explore and experience a new state and city. We went to an art gallery, spent a day at the Carowinds theme park followed by a concert with Macklemore. It was an enjoyable experience despite the coach travel. Being able to explore and travel as much as possible were my intentions whenever I could. It was important to go during the weekends or holidays to take a step back from work as it can be quite demanding and overwhelming at times if you don’t stay on top of it.

With assistance from the IMAGINE bursary, I was able to travel to Gatlinburg, Tennessee with a few friends during Thanksgiving week in November as we had an entire week off. We went for three days and hiked each day which was followed by us exploring the town and buying souvenirs. I went with three other friends that I met during the few weeks of my time in Georgia. The hikes were difficult towards the end as we became more and more sore, but the views were truly amazing. We even got a fair amount of snow up in the mountains which was another nice change.

In my second trip to Atlanta, I got involved in a gaming tournament with a friend where we achieved 1st place and received a $1000 scholarship towards university studies along with other prizes. (Yes, gaming does pay off sometimes). There were many opportunities to pursue anything I was interested in as there was a list of over 800 societies to take part in.

American Football was a big part of the college life over there. You couldn’t get away from it and with University of Georgia’s success, winning all of their home games, losing one game throughout the playoffs and becoming South East Champions. The atmosphere of the stadium was incredible. Everyone was so supportive and lively. 92,000 people were brought together under one team and cheering the dawgs on.

The campus was massive compared to Reading and you had to use a bus to get around especially when it is scorching hot. The college town in Athens had a variety of shops to check out and there was always something new happening, such as an organised university event, homecoming and other parades. Athens is known for its music and there were many under 21 locations that showcased local bands.

Now that I’m back home and reflecting on my time in Georgia, I do miss the people and am glad I got the chance to travel to such a diverse and unique place. I met a wide range of characters, some of those have become lifelong friends that I still keep in contact with and also intend to see again in the near future. Studying abroad was an intriguing and different way to start my first term of second year. It was a massive step for me and it has greatly increased my confidence. 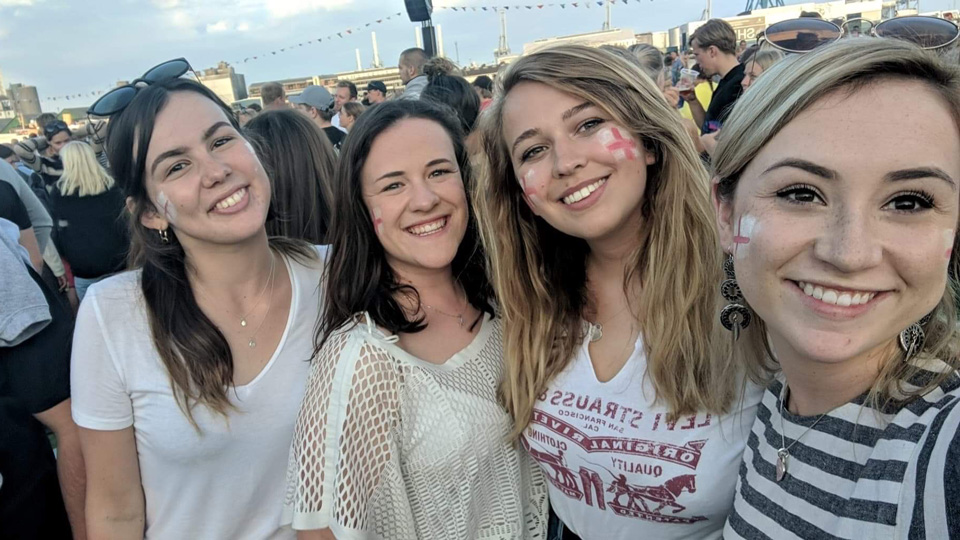 The charm and excitement 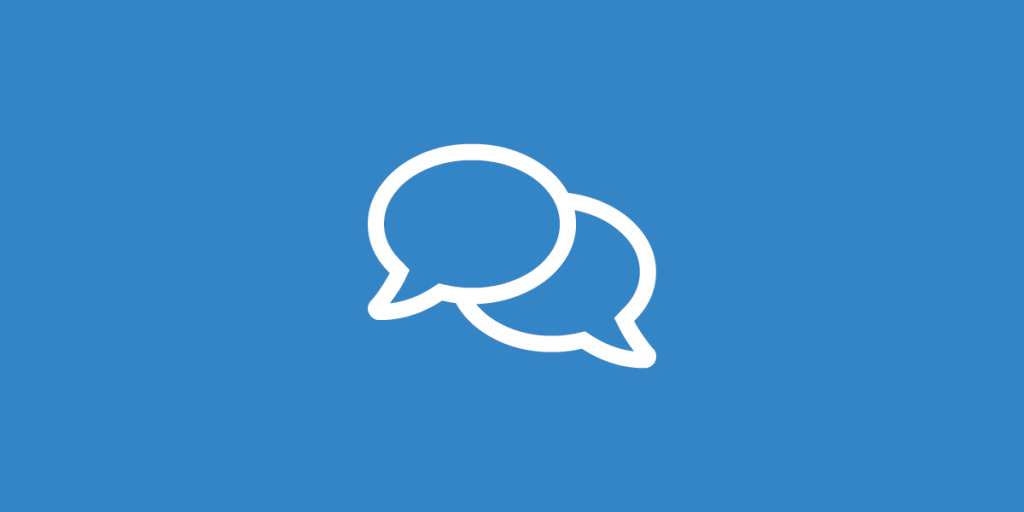 Of course it’s painful to say goodbye to the people you’ve met, to the places you’ve…