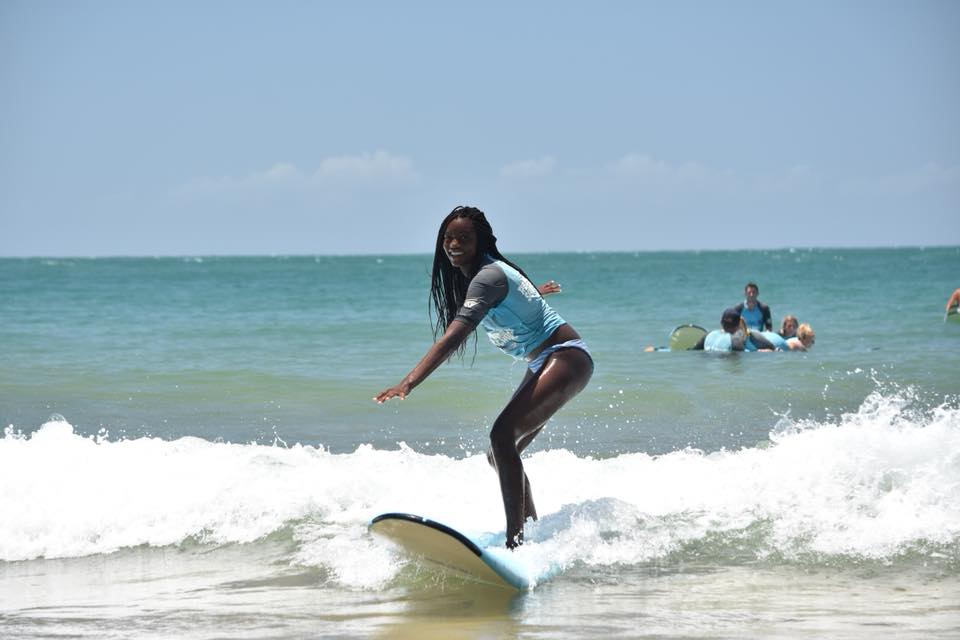 So much to discover

For my term abroad I went to study at Monash University in Melbourne, Australia. This opportunity to live on the other side of the world was equally rewarding and challenging. I have moved quite a lot growing up, so I underestimated the difficulties that came with such big move. This was the first time I had ever lived so far from any family and in such a different time zone. So I found that I had to build a lot of confidence and independence that I thought I already had, but after a difficult start, I’m proud to have gotten through it and come out stronger.

Australia is a huge country, and moving from England the distances took some getting used to (I would definitely recommend making friends with someone with a car). Those distances however, come with so much to discover. I feel like no matter how much you travel, unless you have unlimited time and money you never feel like you’ve seen enough. What I did get to see was spectacular. I did a road trip with some friends around Tasmania and I travelled on my own for the first time on the East Coast and saw some breath-taking scenery. I was really surprised to see how many different types of landscape and scenery you could find in one country. From the dry desert in the outback, to a rainforest in Queensland, and amazing beaches just scattered throughout, there’s really something for everyone.

A main reason I chose Melbourne, is because it’s known for its vibrant art scene, and it really lived up to it. Although I enjoy my course in Reading, the idea of being a part of the art world has always felt quite daunting and distant. A really valuable part of this Study Abroad is that it has made this world seem far more accessible. At Monash I was lucky enough to join classes that included a lot of visits from artists and to galleries. Many of the topics we studied felt current and the artists we studied had work we could visit in nearby galleries. As a joint honours student I also tend to have to be focused on my practice as half my modules are English Literature, so I found it really valuable to be able to have these few months to learn more about the analytical sides of art, which I think will be invaluable in my practice as I now know how to approach my work more intellectually and aim to include more thorough background research on the topics relating to my work.

For upcoming Study Abroad students, I would recommend living in halls as you get a wonderful sense of community. In Australia, I found a lot of my course mates mostly lived at home (which tends to be quite far away by English standards). This made it quite daunting to socialise but I’m glad I had the friends in halls to come back to as it can feel a bit lonely having to deal with moving away and many students will be in the same boat as you. Another tip would be to join clubs and societies, I joined a society for Study Abroad students which organised a lot of trips discovering places in the area and I also joined the BoardRiders in Monash which was a great way to get out of an exchange student bubble and meet local students, discover the coast and get better at surfing! 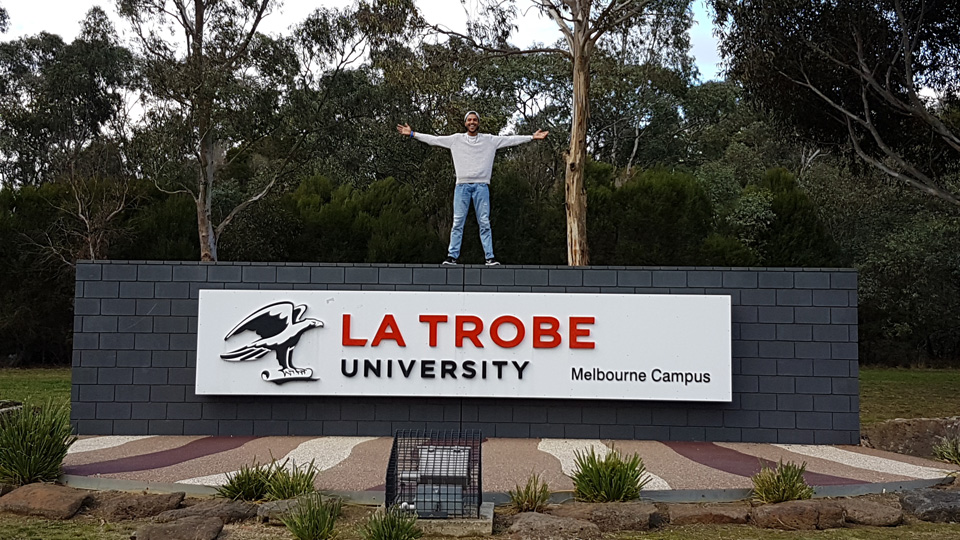 Go for it and enjoy every moment

G’Day, UK! Back from down under, It is a wrap! after an incredible exhilarating year of… 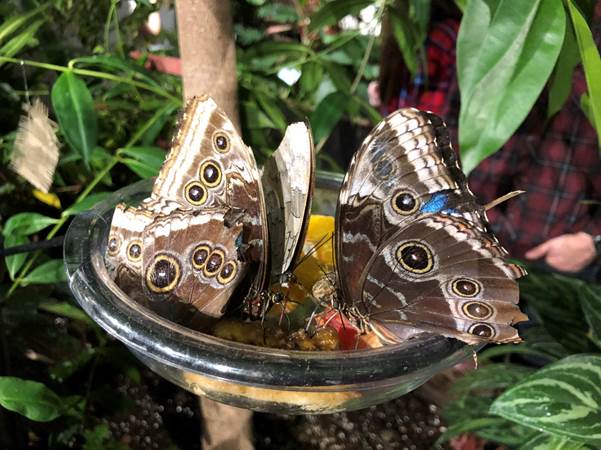 A piece of me lives on in Ottawa