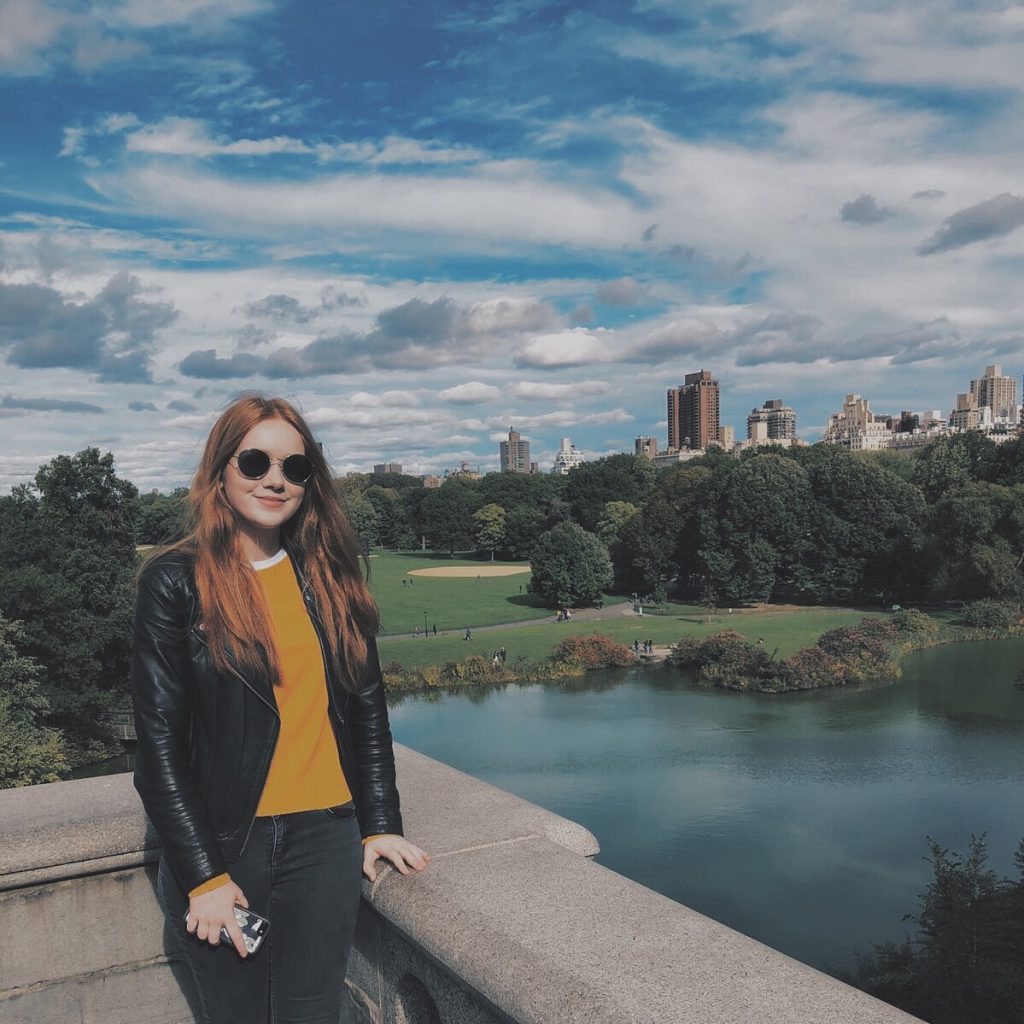 I had always wanted to study abroad

I had always wanted to study abroad. It was one of the main things I had looked at when applying to universities because it meant I could continue my education whilst satisfying my desire to travel. Studying at the University of Mary Washington in Virginia was the best choice I ever made. Despite it being a small campus, I found this to be a good thing because it meant I wasn’t overwhelmed and settled in much quicker! This was also beneficial in relation to my studies as the classes were small and frequent, allowing me to get to know my professors and other students much better. As UMW is a Liberal Arts and Sciences College it also meant that I could take modules from outside my English Literature degree, such as those in American History, Film, Psychology, etc. What I liked most about studying English Literature abroad though was the broad range of literary periods and topics I could choose from, and the culturally different perspectives I received from my professors on novels I had studied for years, as well as new ones.

Although the University offers a house called Framar for international students to live in, alongside Americans, I decided to stay in halls. However, I still became friends with everyone in Framar and the other international students, as well as people who lived in my own halls. I found Framar to be a wonderful community and through it I was able to participate in university events and experience a diverse range of cultures. Memorable activities included the Homecoming Brunch, the Framar Fall photoshoot, Kings Dominion (at Halloween) and frequent trips to the Mason Dixie Café, Carl’s Ice Cream and Benny’s Pizza! (Just a heads up, only ever order one slice of pizza there because the slices are massive!)

I also found the campus and the town of Fredericksburg beautiful and was able to immerse myself in, and experience, the quintessential American lifestyle. During both the Fall and Thanksgiving breaks I travelled along the East Coast and visited all the places I had dreamed about! I went to Washington DC and New York City (at Christmas!) as well as visiting smaller towns in Virginia such as Waynesborough for Thanksgiving and hiking in the mountains in the Shenandoah National Park.

Despite it all being incredibly scary and nerve wracking at the start, this completely changed as the weeks went on and I started to settle into American life. Studying abroad has been one of the most enriching experiences I have ever had, boosting my confidence in all aspects of my life, such as meeting new people, visiting new places and flying on my own for the first time. I highly recommend studying abroad; whether that be at UMW, in America, or anywhere else in the world! 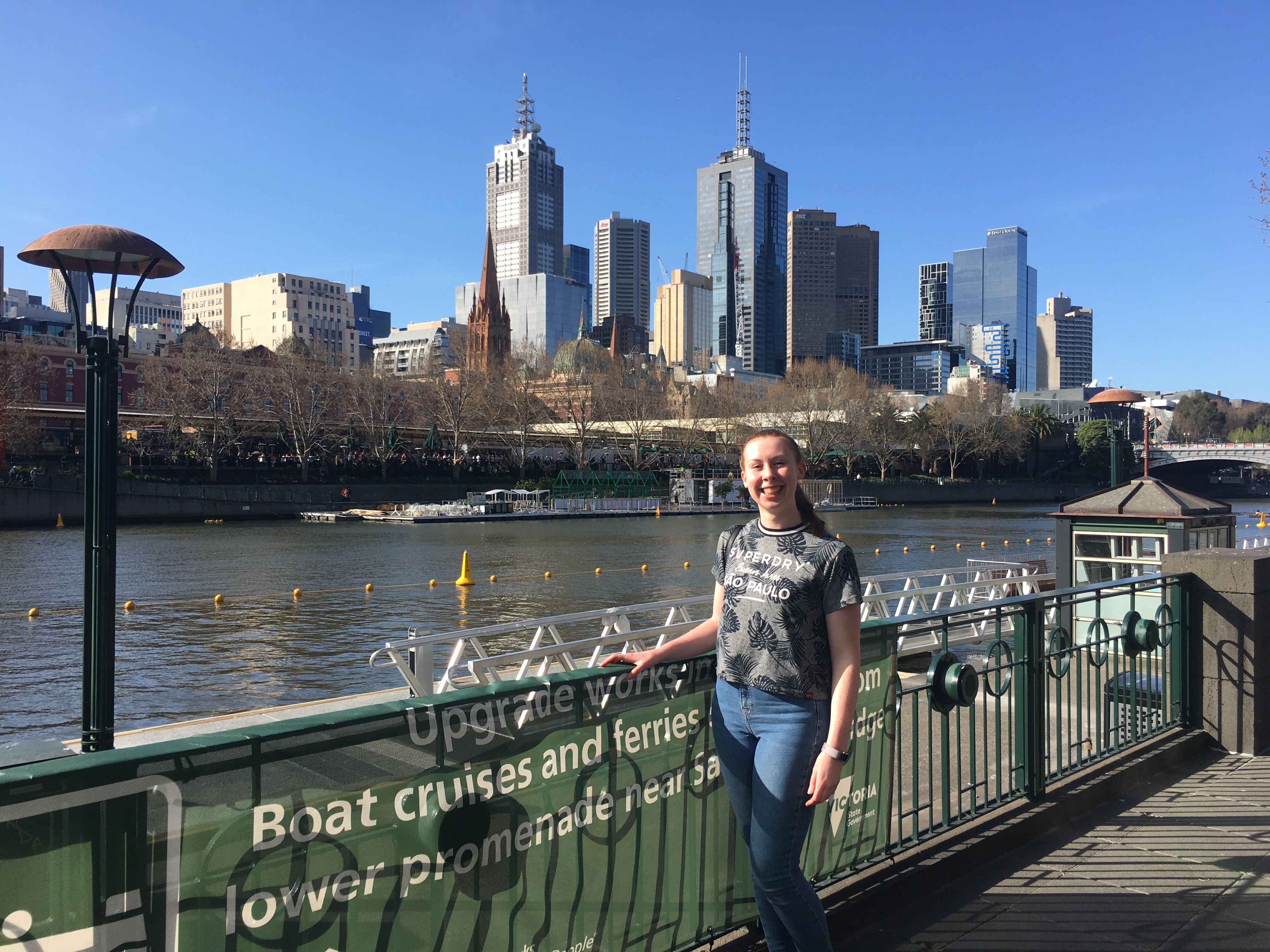 I will cherish for the rest of my life

I carried out my year studying abroad at the University of Melbourne in Australia. It was… 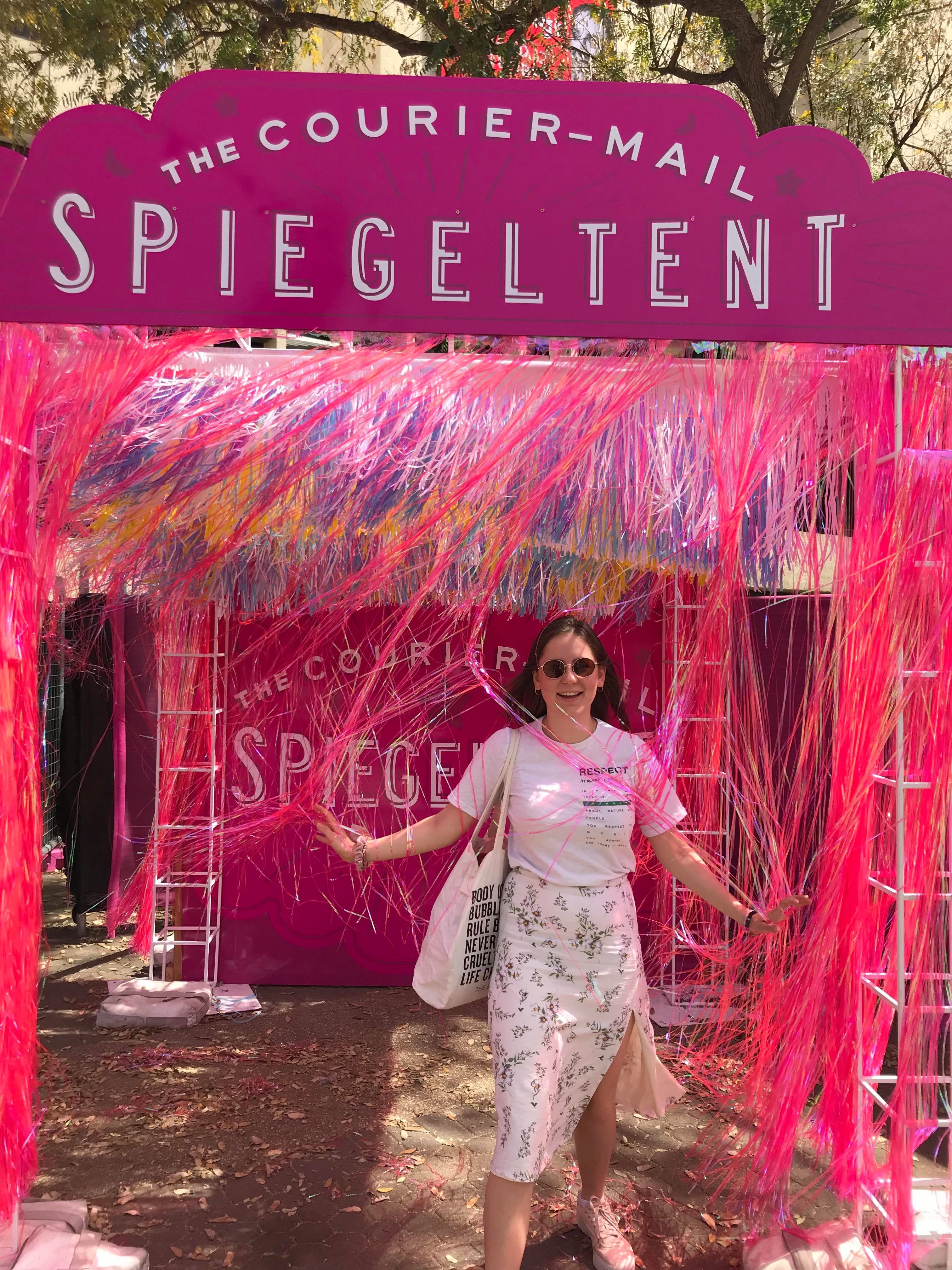 My experience here at Monash University, Australia has been amazing and will be one of my…