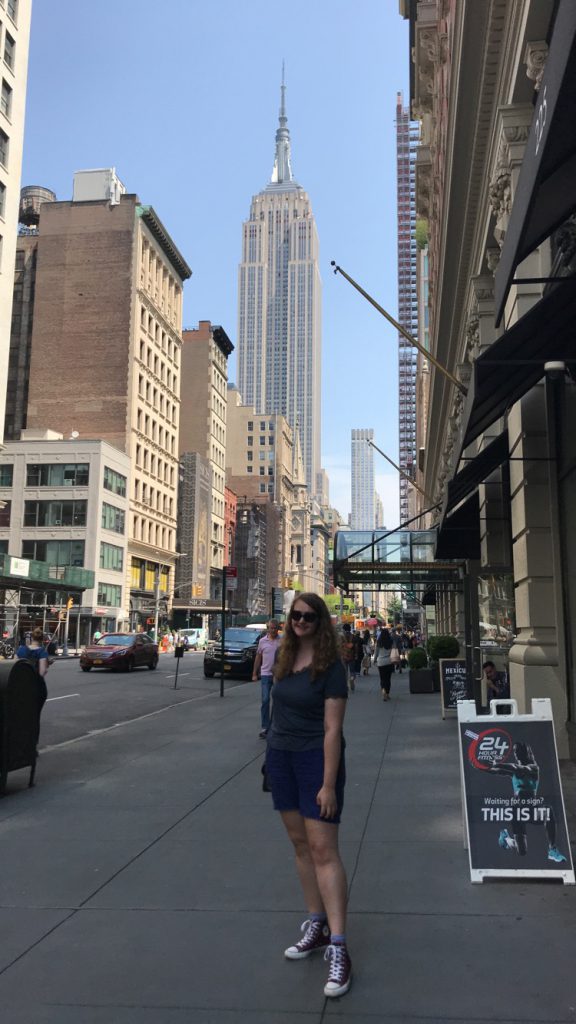 If I could do it all again, I would without a second’s thought

Studying abroad for a semester at the University of Mary Washington in Virginia has been the best experience of my life. I have experienced American culture first hand, including their different wildlife and college life itself. I lived in Framar house, the international living community, where everyone was so friendly and welcoming. I have made so many lasting friendships with Americans and other Internationals. Campus life was always thriving with different events for everyone to get involved including school dances, different fairs and the University’s tradition of Devil-Goat day.

Academically, I feel I have progressed considerably due to having to adapt to the different styles of teaching and methods of assessment. I had a lot more contact time with a lot more tests and assignments. I also took modules that are not available at Reading. Each professor had their own perspective on my subject which provided new angles for me to approach it. In addition to classes within my degree, I took a class in American sociology. This introductory class widened my knowledge regarding American society and allowed me to understand some of the issues many people have to deal with.

Outside of my classes, I was keen to learn about American history. Fredericksburg, where the University resides, was a crucial place during the American Civil war and therefore I visited different battlefields and a museum to discover more. I also visited Jamestown and Williamsburg which were early settlements of the British when they first arrived on the shores.

I took any opportunity I could to explore new areas and make the most of my time abroad. I got to know the capital of Washington D.C. I did the memorial walk from the Washington Monument to the Jefferson Memorial and Lincon memorial. I had a tour of the Capitol building where I learnt more regarding the politics of the United States. I visited several of the museums along the Mall, including the African American museum and Native American museum. I managed to experience the Cherry blossom Festival around the Tidal basin which was truly stunning. I also participated in the March for our Lives rally on Pennsylvania Avenue which was an honour to do with my American friends.

During Spring Break, my friends and I went on a road trip through North Carolina, South Carolina and Georgia. We stopped at Charleston SC, Savannah GA, Norfolk VA and finally Richmond VA. It was such an incredible and fun experience to see different states.

I joined the University’s photography club on their trip to Calvert Cliffs National Park in Maryland. I also hiked up one of the most difficult mountains in the Shenandoah National Park in Virginia. Old Rag Mountain included steep inclines and rock scrambling in order to reach the top. It was exhausting but the views at the top were incredible.

After my Study Abroad period was over, I took the opportunity to go back to the Shenandoah National Park and do the Skyline drive. We continued the drive down into the Blue Ridge Mountains and did several walks to different views and waterfalls. I also flew up to New York to do all the sight-seeing and enjoy walks through central park.

If I could do it all again, I would without a second’s thought. Anybody considering studying abroad should just go for it. 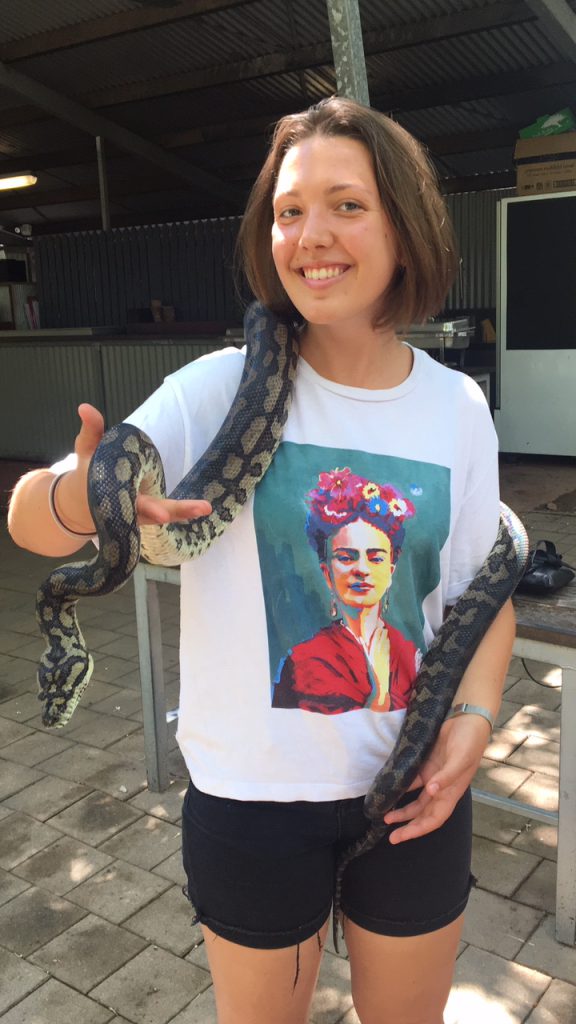 An experience not to forget! 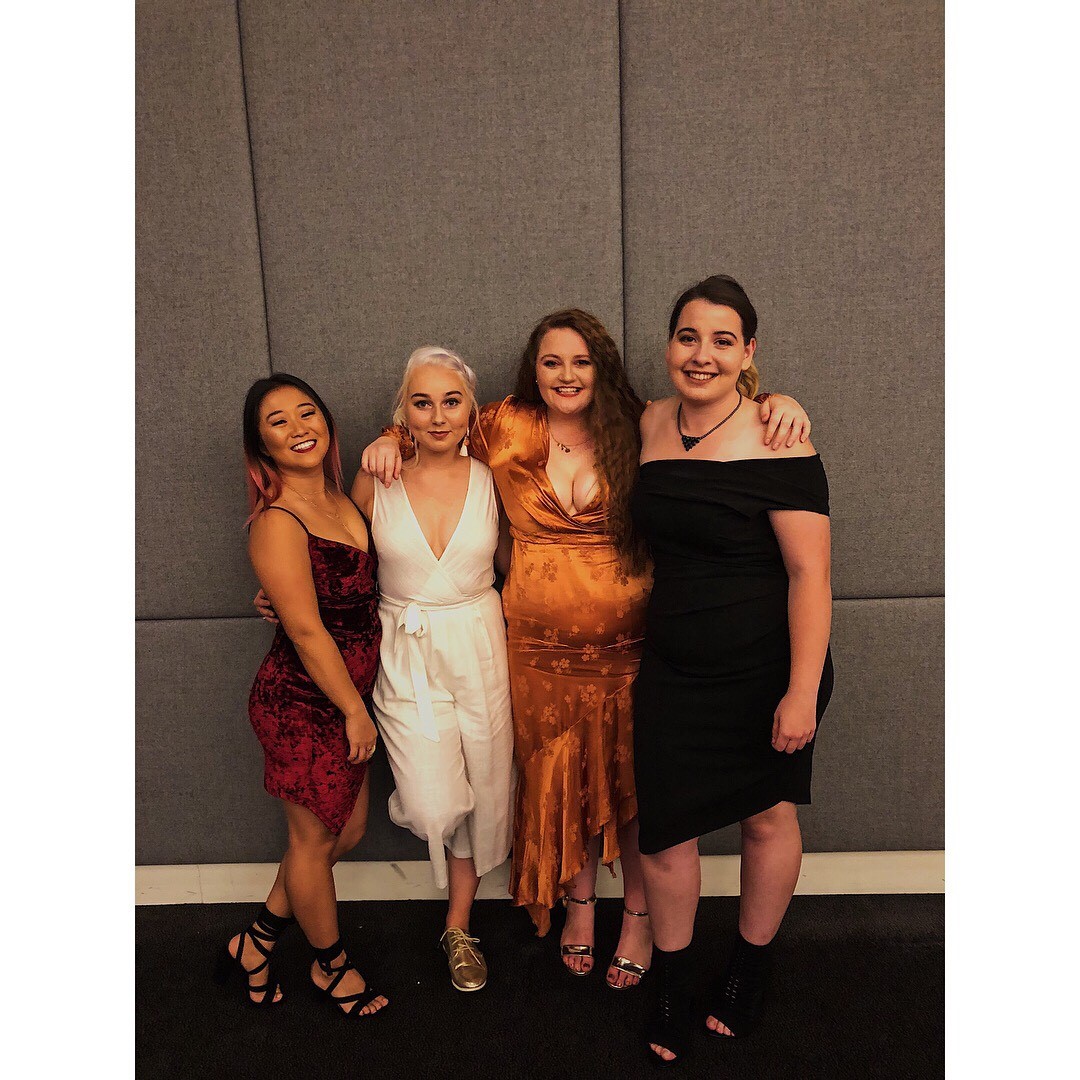 Place in my heart

It’s been around two weeks since I got home from Australia, and I miss it every…