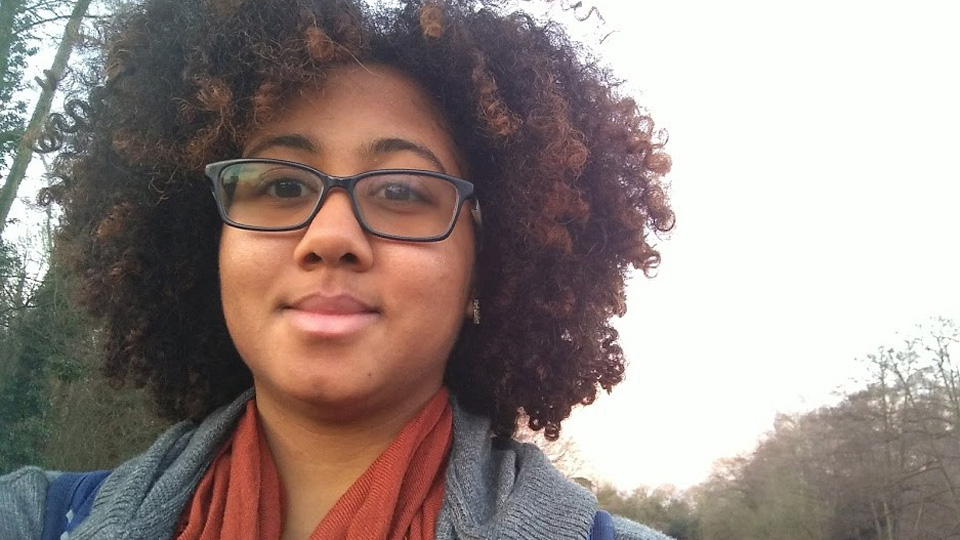 I’ve always heard that America was a car driven country, but I didn’t realize how true that was until I came to the UK. The train and coach systems here are the best. Just having the ability to travel through the UK and Europe via train or coach was a nice option and more affordable. One thing that definitely helped was getting a railcard; having a railcard took off 30% my train tickets. It definitely made traveling easier and help me stay on budget.

While abroad I visited five countries in Europe, four of countries their main language wasn’t English. Even if your like myself and don’t know any other languages, chances are you can find someone who can who speaks English. Most officers and transportation officials usually know some English especially in very touristy places like Paris.  However, before I travelled to another foreign country, I looked up some basic phases of the local languages. Phrases like hello, thank you, and do you know English are some phrases that came in handy.

I may not have been able to perfect any European accents while I was here, but at least I was able to enjoy it. Personally I think my favourite accent is the French accent. While I was waiting at the airport there was a French couple near me with their three year old daughter. I didn’t know what the little girl was saying, her accent is the most precious things I have ever heard.

Ever since I was little I always wanted to visit a castle and in the UK there are so many. So far I visited one from England, Wales, and Scotland and I have some plans for more. My favourite castle was Caerphilly castle in Wales. I definitely like the more worn down castles because it shows that the castle has a lot of character.

The nice thing about being in Reading was its convenient location. Being really close to London and kind of being in the centre England made it helpful to go to events and meet locals. In March, I went to Comic Con held in Bath. While I was there I was able to meet some amazing artist and costumes. Go to events also allowed me to talk to locals; whether it’s at a bar, on a train, or just waiting in line to buy some tickets just striking up a conversation was very insightful. 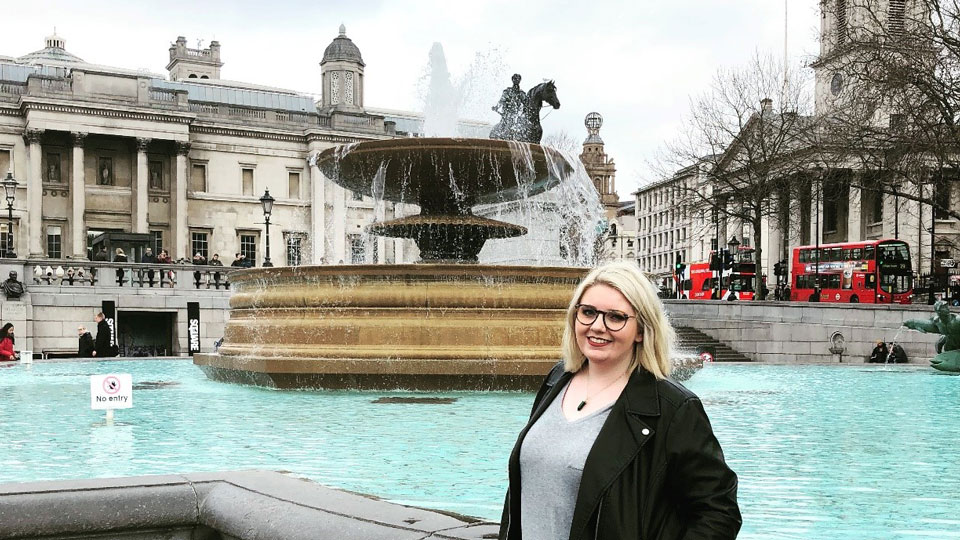 Hello lovelies! My name is Julia and I’m a second year student studying Psychology and Art… 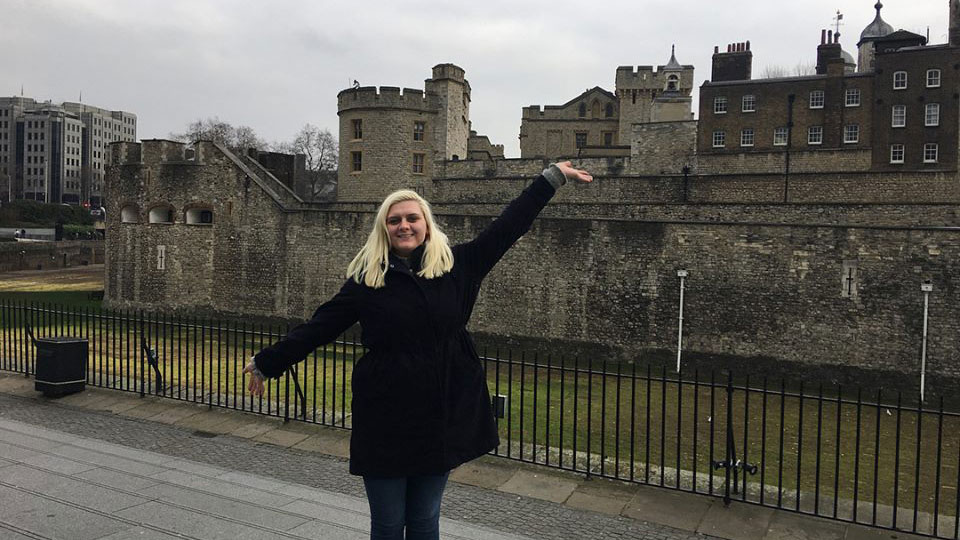 I don’t even know where to begin describing my first month in Reading, though I suppose…